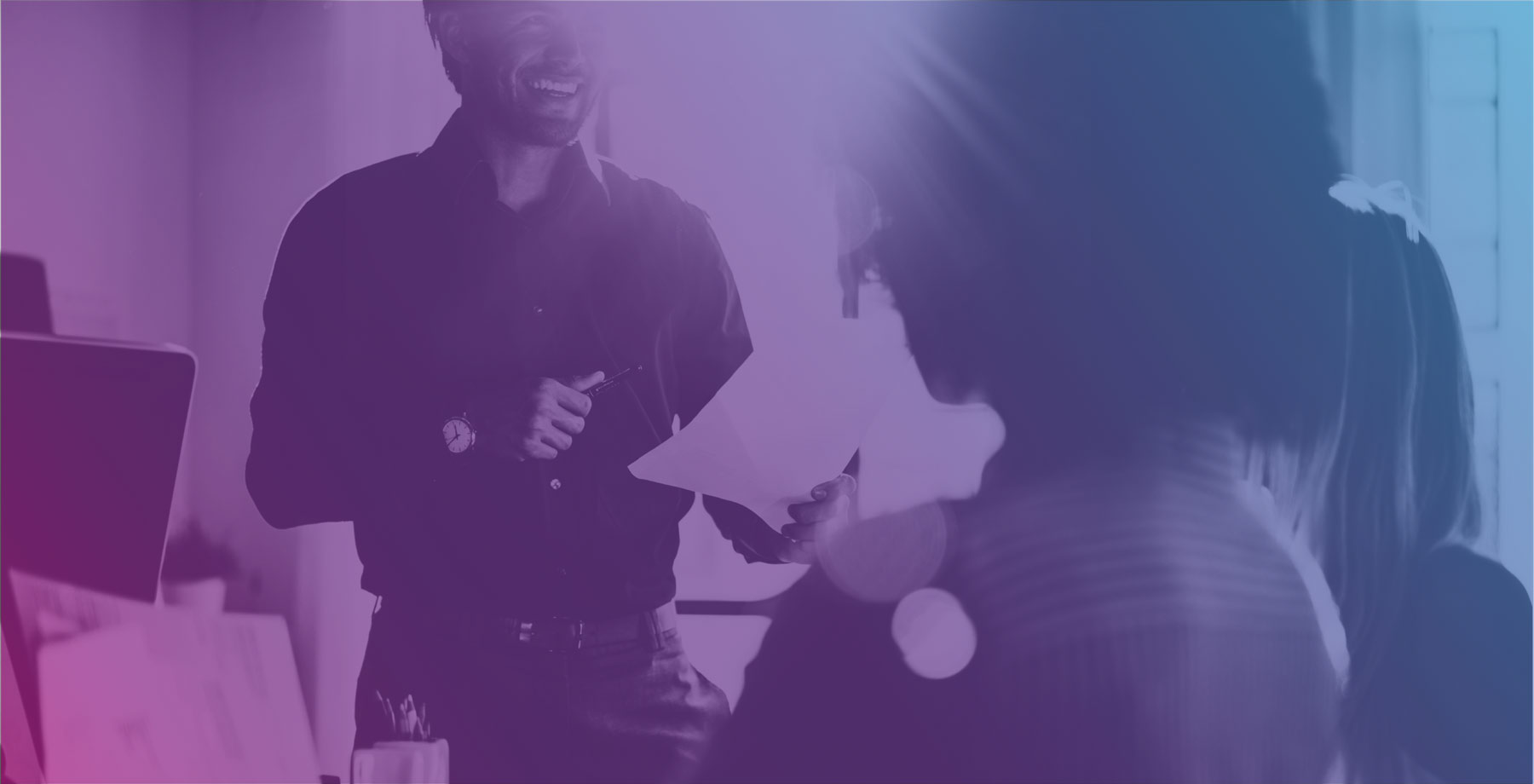 Five reasons to start a side hustle with Viv

If you have people interested in starting a Viv business, share this page and show them 5 reasons Viv offers the perfect platform for entrepreneurs! As you know, Viv helps to boost your income with a side hustle that helps save people time, money, and hassle.

Viv is like the ultimate side-hustle for making extra income! I’m so impressed with what they offer and how their products and services are things people use every day. We can offer them at prices that blow away the competition. I just know that this will be a great business for you. Let’s grab a cup of coffee this afternoon and I can tell you more about it.

IntelliPTAC was developed for PTAC HVAC systems as an extension of the IntelliHVAC technology.

IntelliPTAC retrofits to the controls of PTAC units and has two functions: The 1st is an intelligent variable post purge and the 2nd is the intelligent compressor cycling function.

The Intelligent Variable Post Purge monitors the PTAC system and adjusts the length of post purge timing based on the previous compressor cycle. This ensures that we capture all of the energy that has been created and get it into the building so that it hasn’t been wasted.The Intelligent Compressor Cycling Function turns the compressor off for 3 minutes every time it runs for 18 minutes continuously and runs the post purge fan for that same length of time instead. The reason this works is because after 18 minutes of continuous run-time, the cool is fully energized which is to say that the cup is full. It is holding all the energy is can hold but is continuing to run because the thermostat is telling it to and doesn’t know any better.All of this translates into energy savings of 10-15% or approximately $300 per PTAC unit per year. IntelliPTAC is simple to install, requires no maintenance, has a 3-year warranty and a 12-18 month ROI.

ASH-DC was developed to remedy a basic design flaw in glass cooler and freezer doors such as those in convenience stores, liquor stores and grocery stores. These doors have heaters on them that run 24 hours a day to ensure that the glass remains free of frost and condensation. The reality is that these heaters do not need to run constantly, and a lot of energy is being wasted.

ASH-DC retrofits to the door system (typically a group of four doors) and utilizes a digital moisture sensor to activate the anti-sweat heaters only when the threat of moisture is present.

ASH-DC also utilizes a Programmed Maintenance Cycle that activates the heaters on regular intervals — 15 minutes every three hours — to ensure that all parts of the cooler or freezer system remain frost free.

The maintenance cycle has been engineered with “random start” technology, so the heater will cycle at different times on different cases, even if there is a loss of power.

All of this translates into energy savings of 80%-85% or approximately $1,000 per door set per year. ASH-DC is simple to install, requires no maintenance, has a three-year warranty and a typical 12-month ROI.

EnerG² was developed to eliminate excess energy consumption in walk-in coolers and freezers. Thermometers in these walk-ins measure ambient air temperature, which fluctuates much more than the temperature of the actual food.

EnerG² contains a specialized gel compound that stimulates food product temperature instead of ambient air temperature. It retrofits to the existing thermostat air probe and provides a more accurate measurement, eliminating unnecessary compressor cycles and run time. This translates into average energy savings of 15%-25% and maintenance savings of 40%-60% or about $600 per walk-in per year. EnerG² is easy to install, requires no maintenance, has a lifetime warranty and an average ROI of 12 months.

IntelliHVAC was developed based on a utility study (PG&E) that found that HVAC systems lose approximately 30% of the energy they create. The reason is that the manufacturers’ post-purge setting often does not run long enough to capture and use all of the energy that was created by the unit during the run cycle. That latent energy then dissipates and is lost.

IntelliHVAC retrofits to the 24-volt terminal of package and split HVAC units and has two functions: an Intelligent Variable Post Purge and the Intelligent Compressor Cycling Function.

The Intelligent Variable Post Purge monitors the HVAC system and adjusts the length of the post-purge cycle based on the previous compressor cycle. It optimizes the time the fan runs, enabling the unit to capture all of the energy that was created so that it isn’t wasted.

The Intelligent Compressor Cycling Function turns the compressor off for 5 minutes of every 25-minute cycle, running the post-purge fan during that 5 minutes. The fan captures the latent energy and continues to circulate the air, reducing the energy use — and the cost. This works because, after 25 minutes, the system is fully energized, which is to say that the cup is full. It is holding all the energy it can hold but is continuing to run because it doesn’t know any better.

All of this translates into energy savings of 10%-30% or approximately $1,500 per HVAC unit per year. IntelliHVAC is simple to install, requires no maintenance, has a lifetime warranty and an average ROI of 12 months.